Odd Bird was not what I expected – in the best way.

What a complete ‘Hoot’ this book is.

As soon as I picked this book up, and read the first few pages, I was hooked. This is a heartwarming and hilarious read.

It is cleverly comic, beautiful crafted and sent this reader’s spirit soaring.

Every page of Simon’s quirky narrative made me smile and the story throughout kept me entertained and interested.

@leefarniefarns Just finished Odd Bird at 5.30am this morning. It kept me up all night because I had to finish it. Brilliant! Absolutely loved it.

This has been the perfect quirky read that I have been looking for. This has been such a delight to read and I haven’t wanted to put this one down.

Overall this is an amazing book. The writing is beautiful, and captured my attention from the first chapter.

One thing I do know this is a treasure and one I am intending to read again and again. 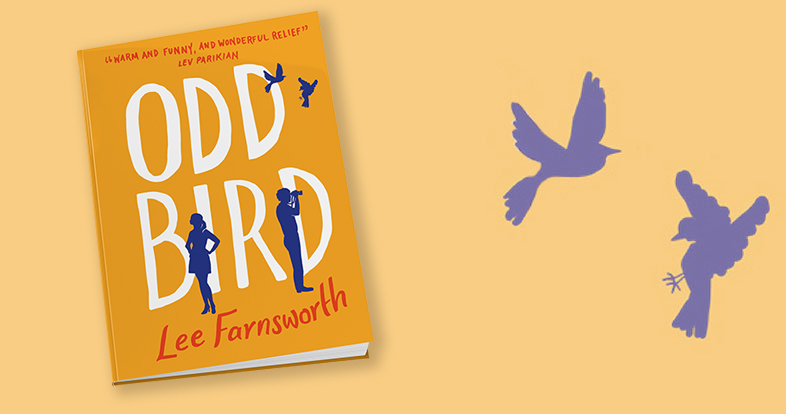 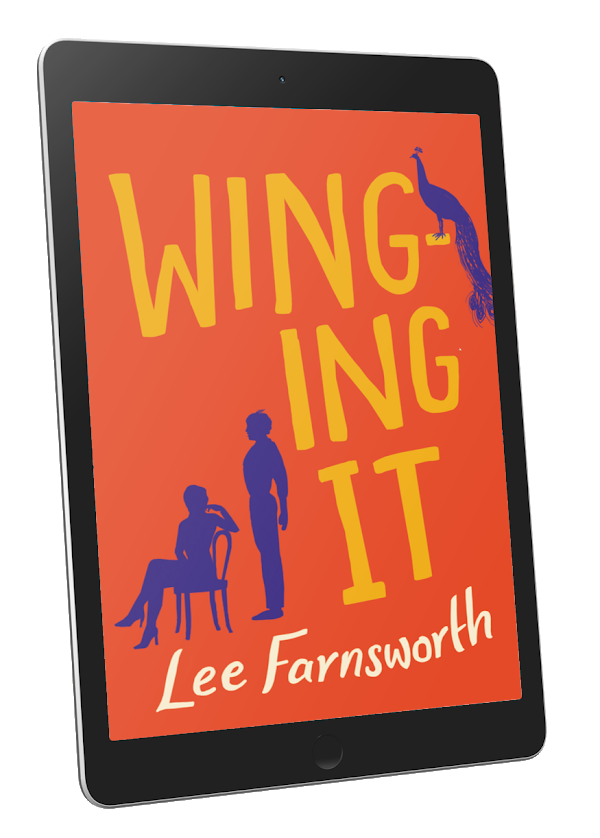 The first draft of Odd Bird was almost twice as long as the published version, but don’t tell my agent.

I knew I had to cut, but it’s hard. Stephen King, echoing William Faulkner, advised writers to ‘kill your darlings’. I committed genocide.

Even amongst darlings there are favourites. Winging It is one of mine. Originally it was intended to be the opening chapter of Odd Bird. Upon reflection though, it didn’t really reveal anything about Simon that we didn’t learn during the ‘Swan Song’ or subsequent episodes.

I’m making it available here for those of you who aren’t yet ready to commit themselves to spending eight hours with Simon et al. Take a test drive.

There might be a few of you who have already spent eight hours with Simon and want a little more. Thank you!

Whatever your reason, I hope you enjoy Winging It.

Get your free copy