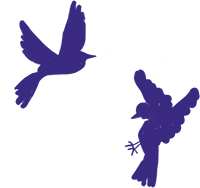 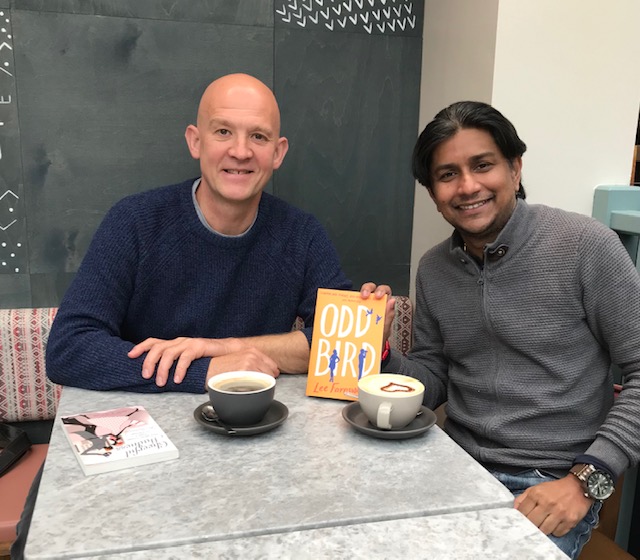 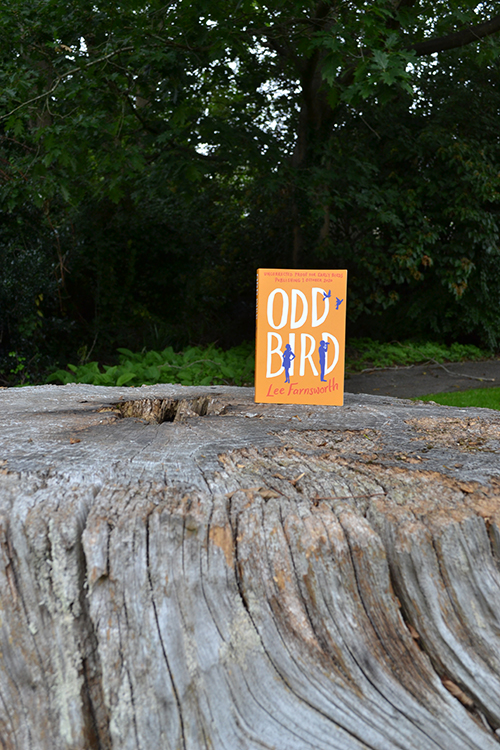 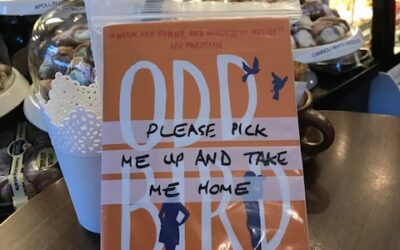 Headed down to Teddington for the first game post lockdown mark 2. We won 5-2 and with a muddy football shaped mark on my head I went into town in search of a victory coffee and a suitable perch for Odd Bird. Caffe Caffe furnished me with a lovely dark coffee and a...

END_OF_DOCUMENT_TOKEN_TO_BE_REPLACED 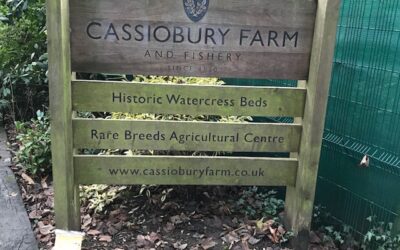 Returning from our sludgy Saturday tromp we passed the pelicans and honking flamingos of Cassiobury Farm. What's one more Odd Bird to look after?

END_OF_DOCUMENT_TOKEN_TO_BE_REPLACED 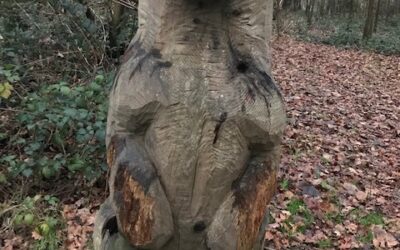 Searched high and low around Cliveden Woodlands for a bird carving but Odd Bear was the best I could do. Bear necessities, I suppose.

END_OF_DOCUMENT_TOKEN_TO_BE_REPLACED 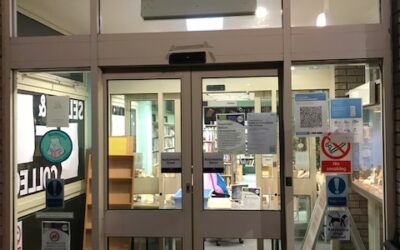 Back to Biggleswade where I lived for a couple of years around 20 years ago. Nearly opted for the Golden Pheasant pub but, in search of eager readers I went for the library in the end.

END_OF_DOCUMENT_TOKEN_TO_BE_REPLACED 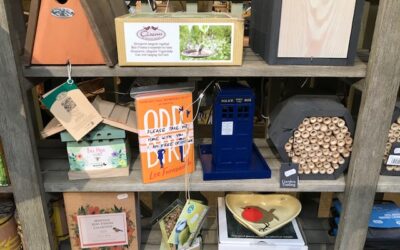 Given the chilly conditions number 39 was pleading to be left indoors and the lovely people at Dorney Court were happy to oblige. Dorney Court is my favourite stop for breakfast and now Odd Bird loves it too. They have an excellent range of bird feeders, including a...

END_OF_DOCUMENT_TOKEN_TO_BE_REPLACED 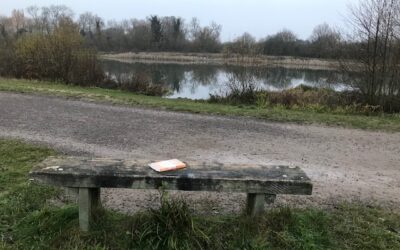 Close to home for this one. Dropped number 38 off on this bench along the Taplow Stretch of the Jubilee River. The Jubilee River was created approx 20 years ago to reduce flooding of Maidenhead and surrounding areas and has become one of the best places to watch -...